Ahead of the 2021/22 season, we worked alongside Bolton Wanderers FC to launch their Season Ticket campaign. The past few seasons have seen the club battle administration and come through the other side with a new owner & management team. The club has again come together on and off the field, which culminated into a successful return to League One with automatic promotion.

The mixed-media video aimed to pull together the fans and community, the heart of the football club in the Season Ticket Campaign. The film was shot in and around the town of Bolton featuring a broad spectrum of people – including club legend John McGinlay, TikTok star Jacob Pasquill and professional player Adam Senior. It reflects on the glory years and nods to the next generation and the bright future that all at the club are working towards together. 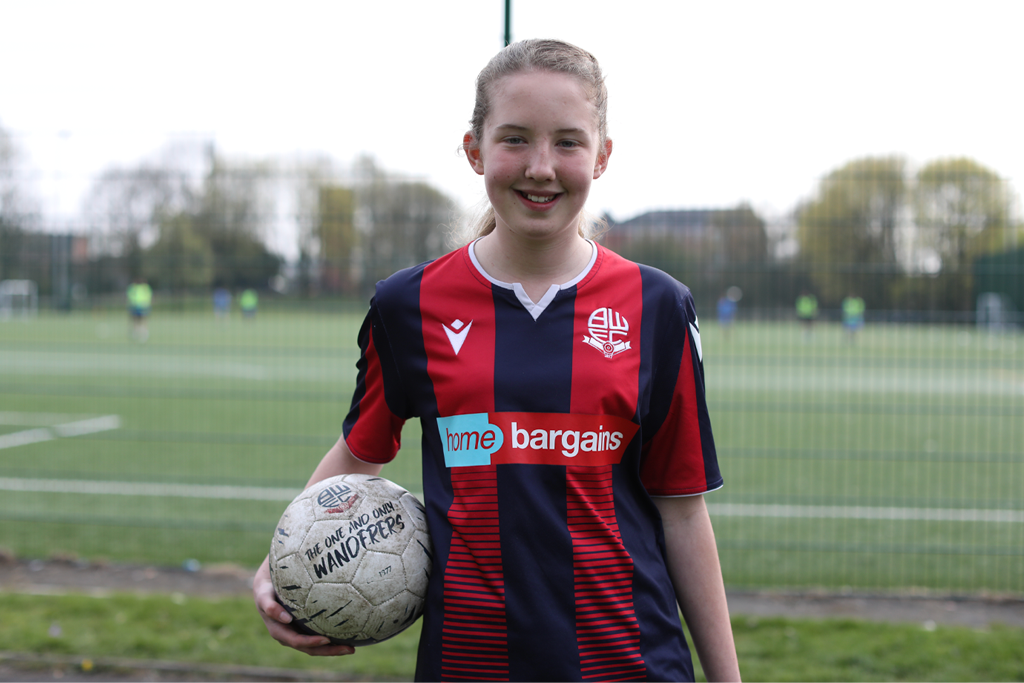 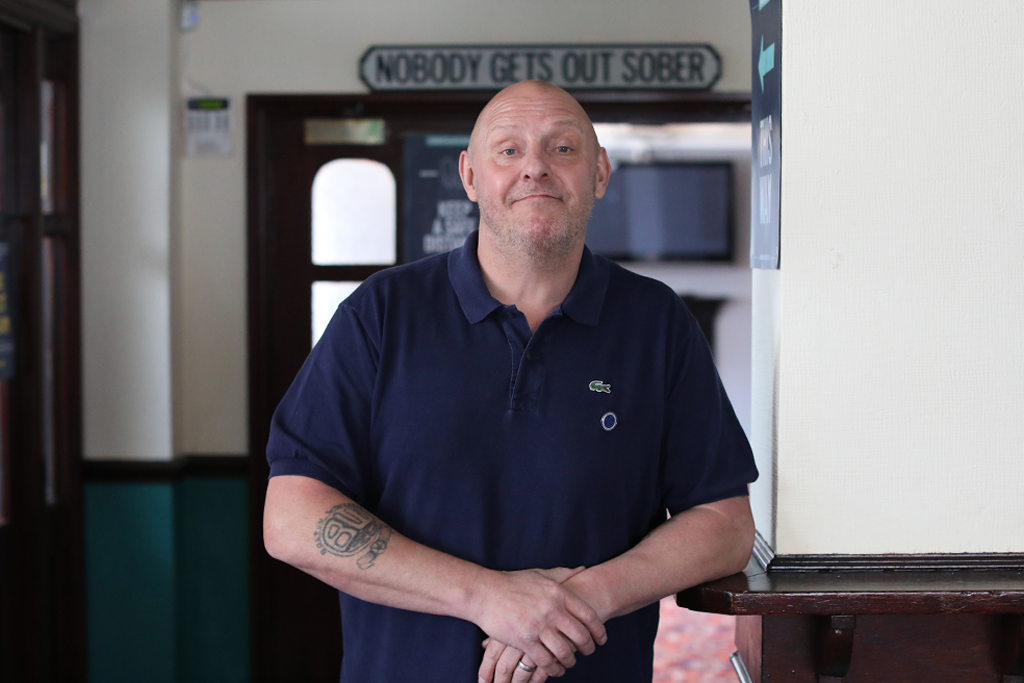 Next Project
BORN TO BE A WANDERER
Video Production